The Pout-Pout Fish at Orlando REP 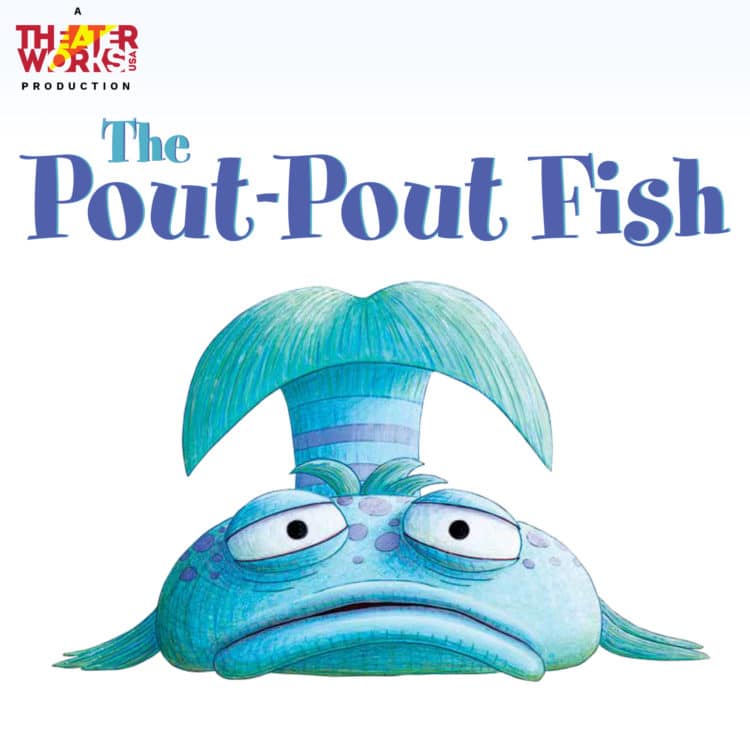 Oh my blub! Turn the poutiest of frowns upside down in this new musical featuring whimsical puppets and live performers in a sweeping oceanic adventure. When Mr. Fish sets out on a quest to find Miss Clam’s missing pearl, he discovers there is more to him than his permanently plastered pout. Recommended for ages 3 to 8.

This colorful adaptation of the beloved book series is co-conceived, directed, and designed by the acclaimed puppeteers of AchesonWalsh Studios, whose work was featured in Broadway’s The King And I, On the Town, and Radio City’s New York Spectacular.