New Shows On Sale for Brand New Steinmetz Hall – With the opening of Steinmetz Hall in January 2022, Dr. Phillips Center for the Performing Arts announced tickets are on sale today, November 18, for the seven shows that will kick off the Grand Celebration Season—marking the amazing achievement of completing the new theater as originally designed.

Named after philanthropists Chuck and Margery Pabst Steinmetz, Steinmetz Hall is a multi-form venue with superb acoustics. It is one of the very few theaters in the world that can transform in shape, seating and sound to accommodate a variety of art forms and events.

The Grand Celebration Season will bring regional, national and international artists together on the same stage for one-of-a-kind collaborations, starting with the seven shows on sale today:

Celebrating 75 years as one of the world’s greatest orchestras, The Royal Philharmonic will take the Steinmetz Hall stage for six one-of-a-kind collaborations during their 10-day Dr. Phillips Center residency. Edwin Outwater, a visionary conductor, regularly works with orchestras and institutions worldwide to produce, curate and conduct unique concert experiences, including the shows at Steinmetz Hall.

An incredible lineup of regional artists will truly bring the Dr. Phillips Center vision, Arts For Every Life®, to the stage. More than 250 performers will come together for Rise & Shine–a one-of-a-kind, two-day showcase of diverse talent from across Central Florida. Produced by the Dr. Phillips Center and directed by Cole NeSmith–joined by Orlando Philharmonic music director Eric Jacobsen and a team of Orlando’s top visionaries.

Eight principal dancers from The Royal Ballet Covent Garden join The Royal Philharmonic Orchestra–performing together for the very first time as Steinmetz Hall becomes a gathering place for the world’s greatest artists. This all-Tchaikovsky evening includes pas de deux, codas and solos from Swan Lake, Sleeping Beauty and The Nutcracker, along with Tchaikovsky’s 1812 Overture.

For 90 years, The Royal Ballet has united tradition and innovation through world-class performances at the Royal Opera House Covent Garden, under the patronage of Her Majesty The Queen.

Serving as Principal Guest Conductor of The Royal Ballet, Barry Wordsworth is also Conductor Laureate of the BBC Concert Orchestra and the Brighton Philharmonic, as well as Music Director Laureate of Birmingham Royal Ballet. He has appeared with many of the world’s leading orchestras, both in the UK and across the globe.

For his very first full performance with an orchestra – The Royal Philharmonic Orchestra – Leon Bridges will debut new arrangements commissioned specifically for the opening of Steinmetz Hall. Audiences can expect to hear a one-of-a-kind voice in a one-of-a-kind space.

The Royal Philharmonic Orchestra is at the forefront of music-making, both in the United Kingdom and abroad—performing more than 200 concerts each season with a worldwide audience of more than half a million people. The orchestra collaborates with inspiring artists to broaden the audience for orchestral music as one of the most versatile and in-demand ensembles.

This evening’s program features Beethoven’s “Symphony No. 9”, regarded as the composer’s greatest work—as well as Rachmaninoff’s “Rhapsody on a Theme of Paganini”, which includes one of the world’s most beloved melodies.

Since 1935, the Winter Park-based group, The Bach Festival Choir, has earned a reputation as the south’s great oratorio choir through its extraordinary repertoire and collaborations. It’s part of the Bach Festival Society, the third oldest continuously operating Bach festival in the U.S. and Central Florida’s longest-running performing arts organization.

Four-time Grammy Award–winner Lyle Lovett has recorded 13 albums and released 25 singles to date. Most often associated with country, he infuses his music with folk, blues and jazz for a distinctly recognizable sound–one to hear at its very best in Steinmetz Hall, accompanied by The Royal Philharmonic Orchestra.

Jazz is America’s music—and Duke Ellington was its number one creator. His work “Black, Brown and Beige” is an American masterpiece that set out to broaden a person’s—and a country’s—sense of history. Critics panned its premiere in New York’s Carnegie Hall in 1943, simply because it was ahead of its time.

Now, 80 years later, The Royal Philharmonic Orchestra will join members of The Jazz Orchestra at Dr. Phillips Center and players from Jazz at Lincoln Center—along with the Bethune-Cookman University Concert Chorale and vocal soloists—to honor Ellington’s most significant work.

This monumental evening will feature the professional world premiere of the orchestration of “Black, Brown and Beige” created at Ellington’s request. It’ll be the performance of a lifetime as Steinmetz Hall continues to take its place as one of the world’s most important concert halls.

Spanning musical genres from classical to jazz to gospel, the award-winning group of undergrads that make up The Bethune-Cookman University Concert Chorale has performed in our local community and around the world—including the honor of singing at former U.S. President Barack Obama and First Lady Michelle Obama’s final Christmas concert at the White House.

ClicGuests can purchase tickets by visiting www.drphillipscenter.org/grandcelebration or contacting the Bill & Mary Darden Box Office at 407.358.6603 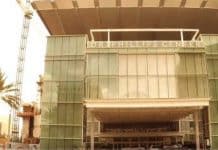 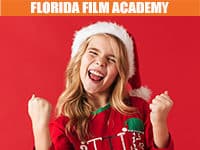 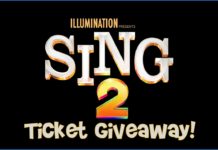 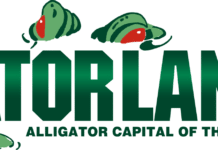 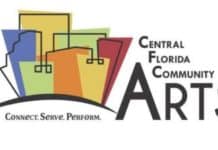 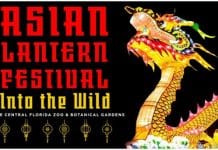 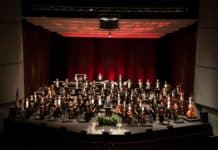 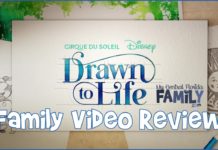 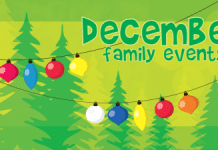 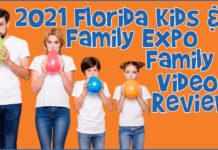 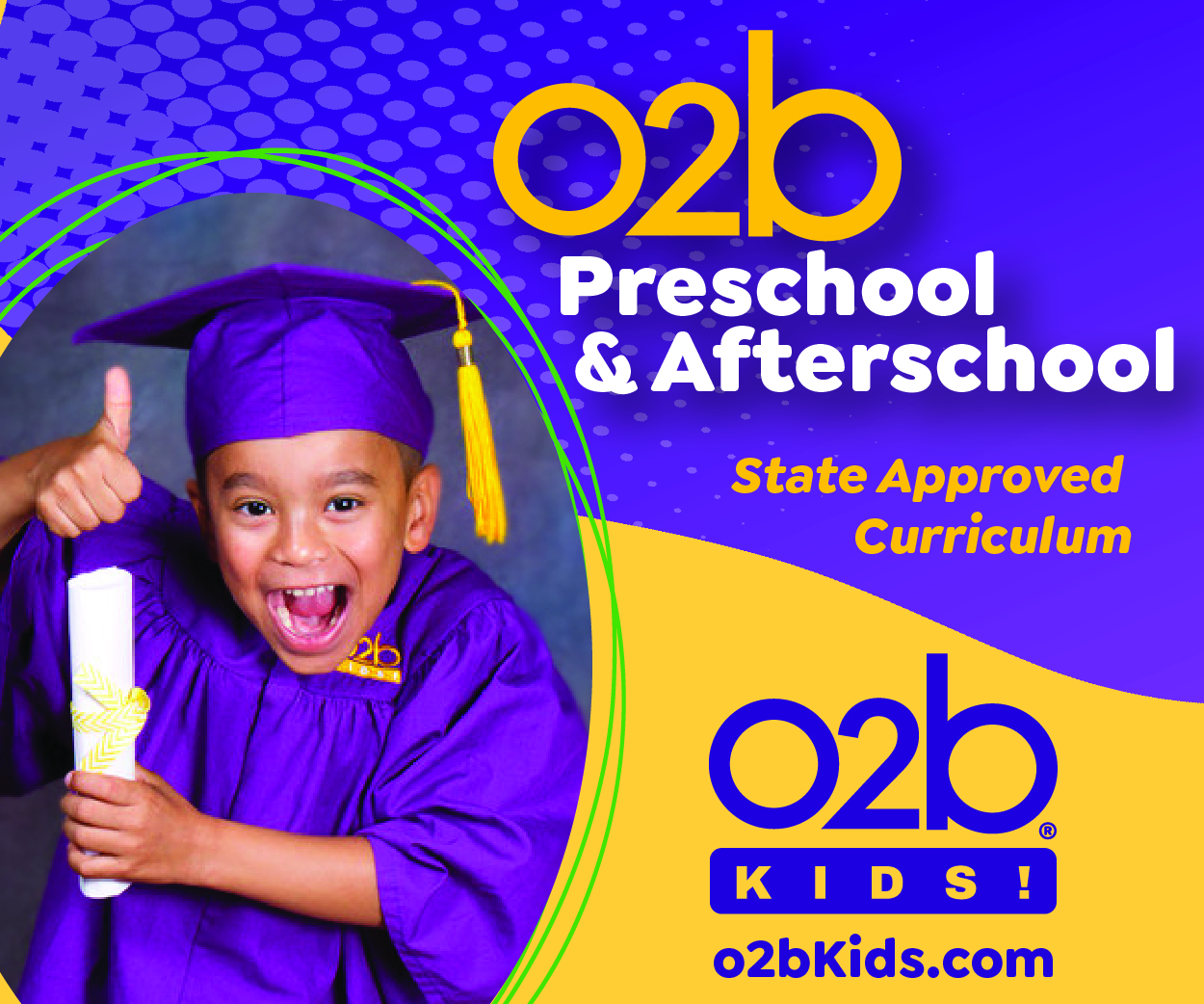 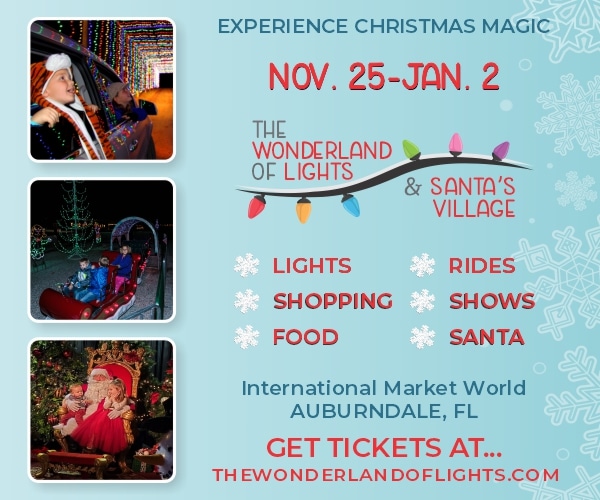